a film by AMIT SHARMA

Admission subject to compliance with the regulation for the prevention of the  COVID-19. The regulation can be found in the concierge.

In the presence of

Under the patronage of 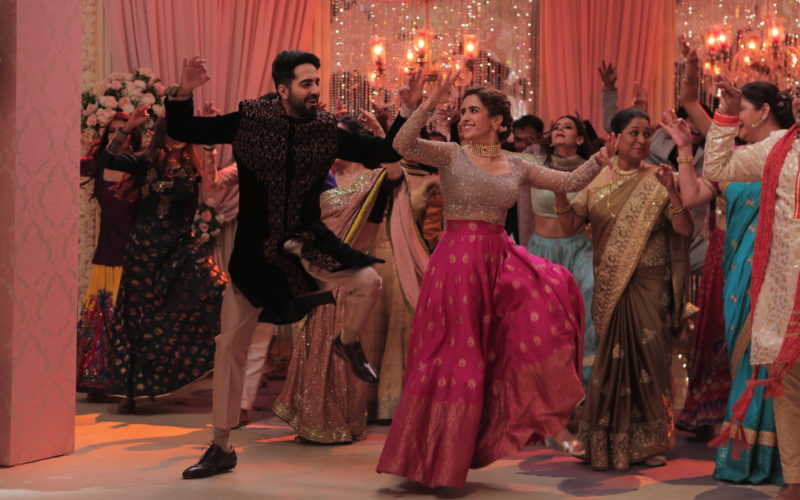 The 25-year-old Nakul leads an apparently normal existence: a good job, a cordial relationship with the colleague Renee, a family that supports him. This everyday equilibrium is turned upside down when the young man suddenly discovers that his mother is expecting a child.

Following his initial studies on the flute at the Parma and Reggio Emilio Conservatoires, Jacopo Pacifico attended courses in Traditional Extra-European Music at the Conservatoire in Vicenza, where he graduated in bansuri flute (traditional Indian flute). In 2011 he moved to Varanasi (India), where for four years he attended courses in bansuri at the Faculty of Performing Arts of the Banaras Hindu University. Following this experience, he continued his studies in Mumbai and Bubhaneswar at the schools of the legendary flautist Pt. Hariprasad Chaurasia, while in Italy he specialised in Musicology and Musical Heritage at the DAMS in Bologna. Today he still continues to study under his Indian gurus as well as giving concerts in Italy and abroad. Among his most significant collaborations: Indian Music Festival (Reggio Emilia 2019), CELSO (Genoa 2018), Festival of the Orient (Bologna 2018), Stambha Yoga (Zurich 2017), Sally Kempton retreat (Catania 2017), Bliss Beat Festival (Alessandria 2017) Douglas Brooks retreat (Spoleto 2017), Casa del Tibet (Rome 2017), Bhakti Yoga Festival (Florence 2016), Arts Santa Monica (Barcelona, 2015), Torino Spiritualita’ (Turin 2015).

Federico Sanesi is an Italian composer and percussionist. He started his studies at an early age under the guidance of the maestros Italo Savoia and Enrico Lucchini. He then continued his classical music studies at the Scuola Civica in Milan under D. Searcy. In 1980 he left for India and in Kolkata he initiated his studies on the tabla with Maestro Pandit Sankha Chatterjee as one of his first European students. Currently he collaborates with the I.I.M.C in Venice, Berlin and Kolkata. His work as a musician regards the integration of diverse cultures, musical and extramusical languages such as theatre, dance, cinema, visual arts and poetry. His conception of art is interdisciplinary and intercultural. He has performed with many renowned musicians in Europe, Africa, Asia, South and North America and India, and has participated in many leading festivals. In 2012, he was nominated for the Global Indian Music Awards 2012 for his album “Dil”, recorded with Shujaat Khan. From 2001 to 2018 he was professor of tabla and Musica d’Insieme at the “Arrigo Pedrollo” Conservatoire in Vicenza, in the Department of Traditional Extra-European Music. He has also taught at the Conservatoires of Alessandria, Cagliari, Milan, Padua, Brescia, Parma, Barcelona and many others.